Arrival of a new baseball coach 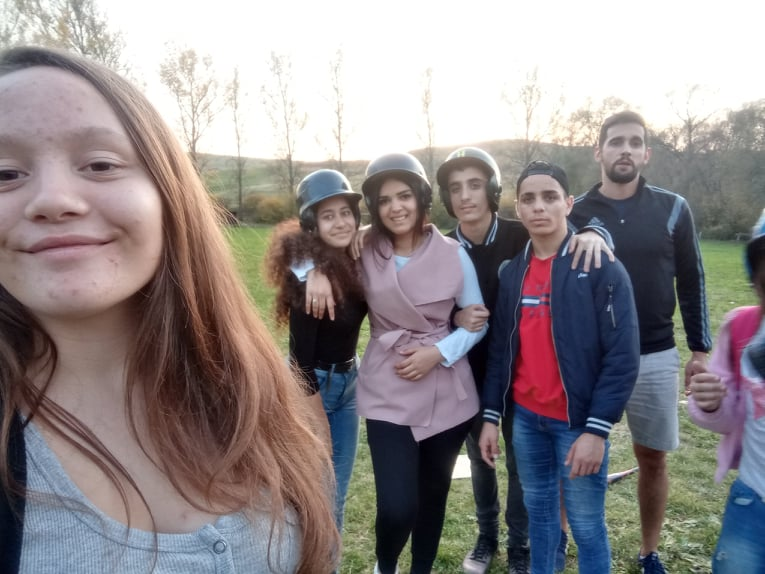 On October 1, a new baseball coach has arrived to the VH Studio in Ózd called Imre Balogh. Imi learned about baseball 14 years ago and he moved from Mikepércs to Ózd in order to help the pupils of the Studio who are interested in baseball. Both the children and the colleagues accepted him with love and as soon as he introduced himself - which happened on the Family Day in Ózd - we had to visit the grassy field on the town's edge with the little team, which was not a problem for him, since - as he said - his work is his hobby. The practices are held in the soccer field in Uraj (when weather allows) and in the gym of one of the local vocational schools (in case of bad weather). The children are learning about the know-how of baseball in smaller groups. Aside from the everyday practices, Imi also has the energy to participate in the organization and handling of the pupils' extracurricular programs.