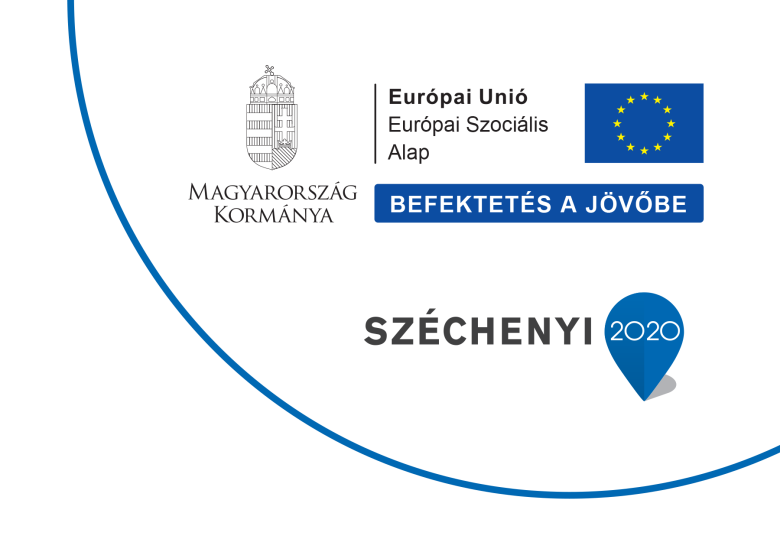 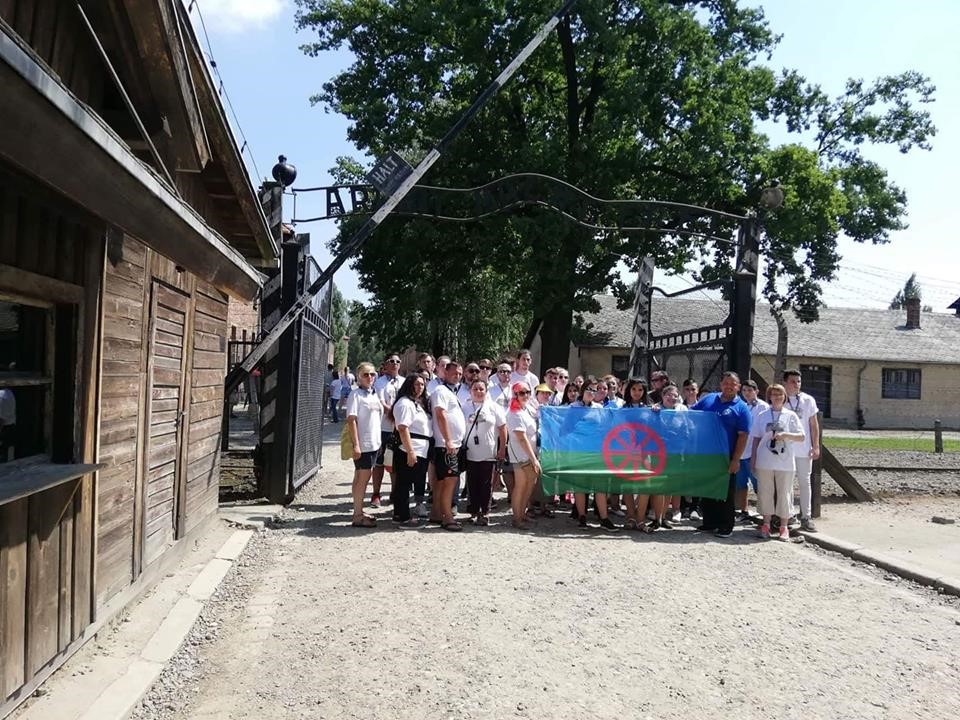 In August we went to Poland. There we saw Kraków and it's old town and the Jewish district. The old town was wery pretty and full of people. We visited Auschwitz and we saw the barracks and as we walked from one barrack to another, a very strange feeling came over me. It's an undescribeable feeling, but it was as if I was scared, or I don't know, I simply just felt bad when I saw all that human hair cut and the pictures where you could clearly see who goes where, I mean I saw when the people were selected wether they can still work or not, because if they couldn't, they took them away and gassed.

When we went to the Hungarian exhibition, it felt very bad to see and read the Hungarian names and the pictures of those who ended up there. It was strange to look into their "eyes" with the knowledge that all of whose pictures are there are dead. We went to Birkenau too where there wasn't much to see except from the bathing place and the gate of death, but there was still that certain strange feeling as we walked around the ruins. We heard a lot of interesting stories about how the people living there weren't allowed to talk to each other so they figured out to communicate by singing. Sadly we have heard about countless horrible events too.